A Guide About Tran Library for New Students from a Student. 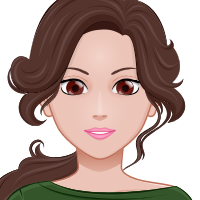 There is a lot of history and art within the library to be found. Walking in, you can see the stained up lining the second floor. But there are painting and art pieces around the library for students to find as they walk around.

Then the library has a rich history with the multiple building changes and renaming. The library also has the remaining pieces of the original Boxer statue!

You can read their story here, "A Journey Home", from the Pacific Magazine. 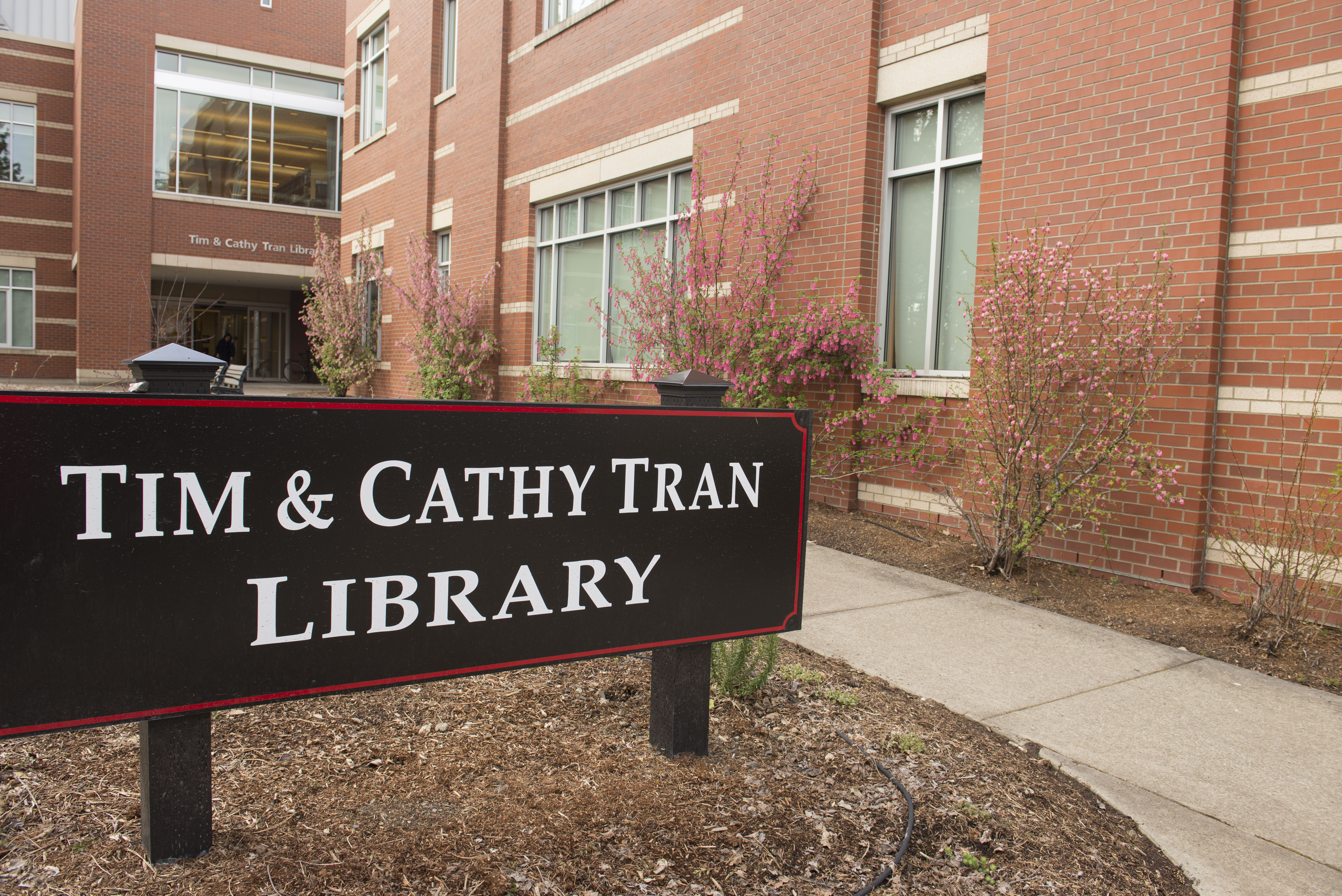 The trees that were removed for the Library's building were used by Benjamin Shook as pieces of furniture throughout the library. He designed and constructed the tables and chairs that can be found on the first and second floor of the library.

The stained glass panels, titled "Tradition, Transition, Transformation", were created by Walter Gordinier (Class of 1973). They are on the second floor of the library. 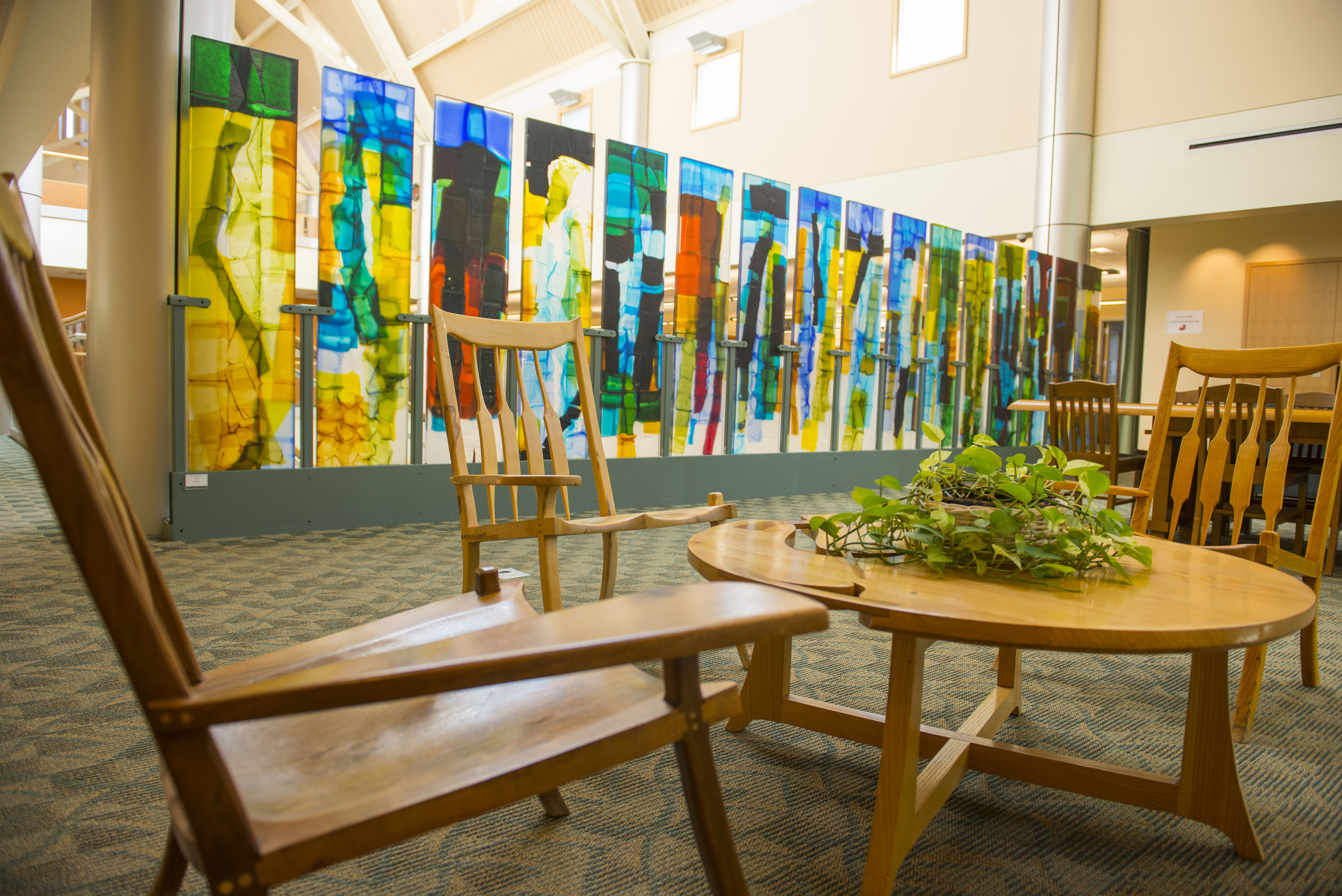